Building an Autonomous Africa in an Interdependent World 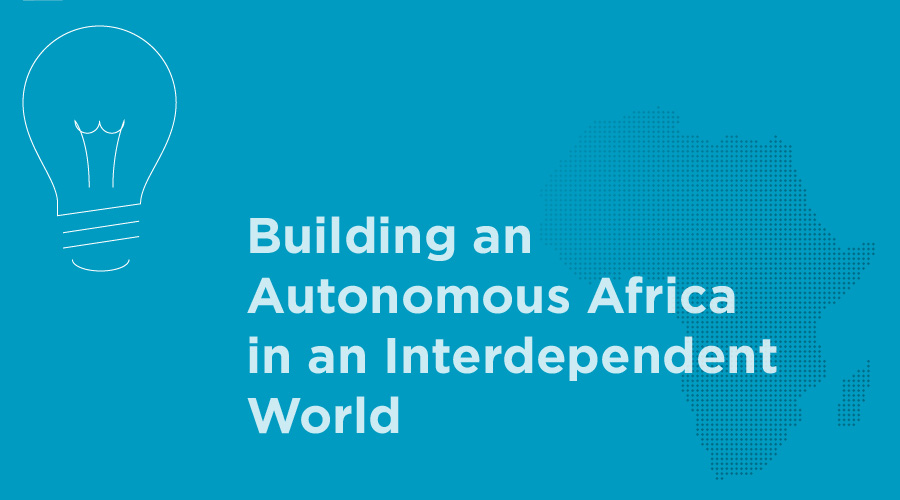 The Policy Center for the New South aims to rethink the autonomy of the African continent in an increasingly interdependent world, first because of the important African transitions that have taken place over the last twenty years, which have placed Africa as a key player in contemporary international relations. The second reason is the African Union’s reform in 2002, the entry into force of the African continental free trade area that will likely strengthen Africa’s place in international trade negotiations, the drafting of Agenda 2063 and the establishment of the African Court on Human and Peoples' Rights. This program envisages following the debate on the strategic autonomy of a continent that is beginning to impose itself as an autonomous geo-economic and geopolitical entity, free from previous tutelage, pushing the continent to diversify its alliances, in a world more than ever prey to the Sino-American rivalry that shapes the contemporary international order. The program pays particular attention to the power struggle on the African continent, Africa's strategic autonomy, regional strategic dynamics, and finally Africa in the wider Atlantic space.