The New South in an Evolving Globalization 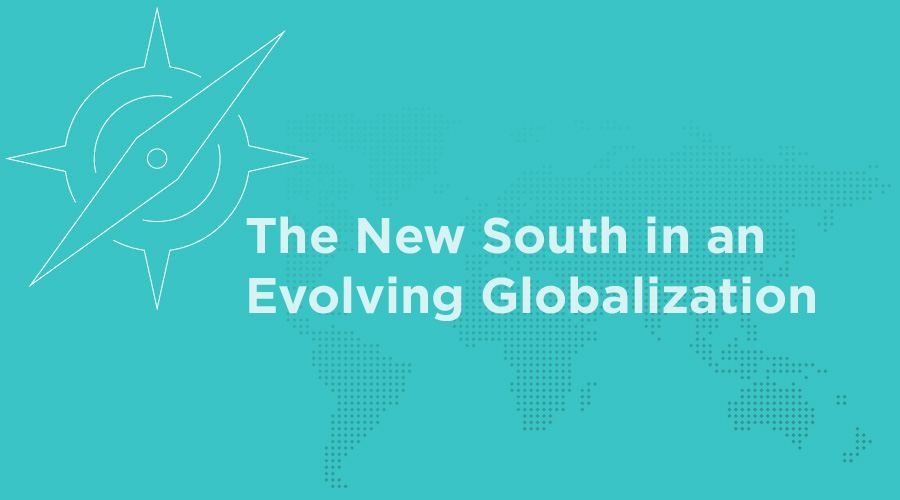 The Policy Center for the New South aims to rethink the place of the new South within the New Globalization. Considered as paramount in neo-liberal capitalism, the latter seems more than ever to be understood today as a spatio-temporal context favorable to the propagation of systematic crises. This undermines the benefits of the international division of production with its effects of specialisation that have accompanied the expansion of trade globalization, while many States seem to be rediscovering the benefits of protectionism and isolationism. This program pays particular attention to Africa in the new globalization, as an autonomous geo-economic and geo-political entity freed from previous tutelage, which has pushed the continent to diversify its alliances, while offering a new alternative view to the neo-liberal conception of globalization, able to give an original impetus to contemporary international relations. It focuses particularly on Africa in the great global balances, the mutations within the African Union and the perspectives of reforms, the macroeconomics of the new South and finally the global and regional common public goods.