Morocco in a Changing Global Environment 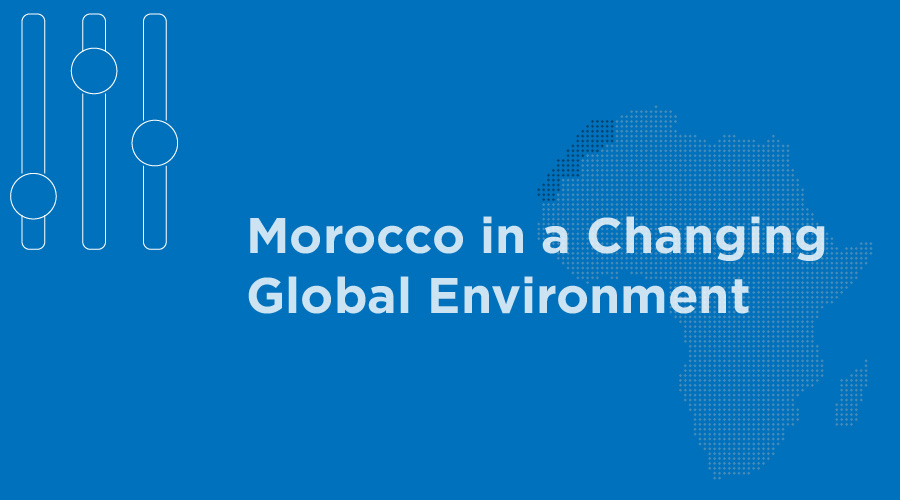 The Policy Center for the New South aims to rethink the new Moroccan foreign policy, in line with the kingdom's ambition to position itself as a partner of choice for various international powers. The program in question conceptualizes the new Moroccan foreign policy that seem to constitute today the dominant paradigm of Moroccan diplomatic doctrine, while redefining its new regional and continental geopolitics, as well as its relations with the traditional and emerging world powers. It is subdivided into five sub-programs, namely territorial integrity and cross-border dynamics; Morocco's foreign policy vis-à-vis Maghreb countries, African and Atlantic surroundings; Morocco's Mediterranean and European policy; Morocco's relations with the Arab and Muslim world; and finally the current reconfigurations of the contemporary international order.
Subprograms :