All our podcasts are now available on Soundcloud, Spotify, Apple Podcasts and Google Podcasts. Subscribe on the platform of your choice to stay up to date with our latest episodes. 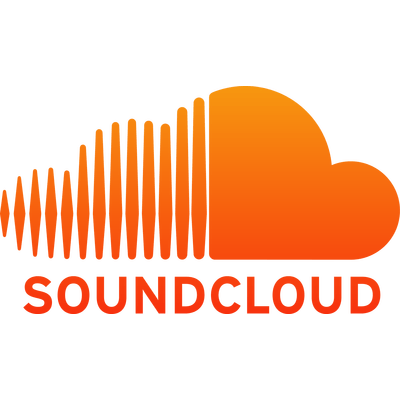 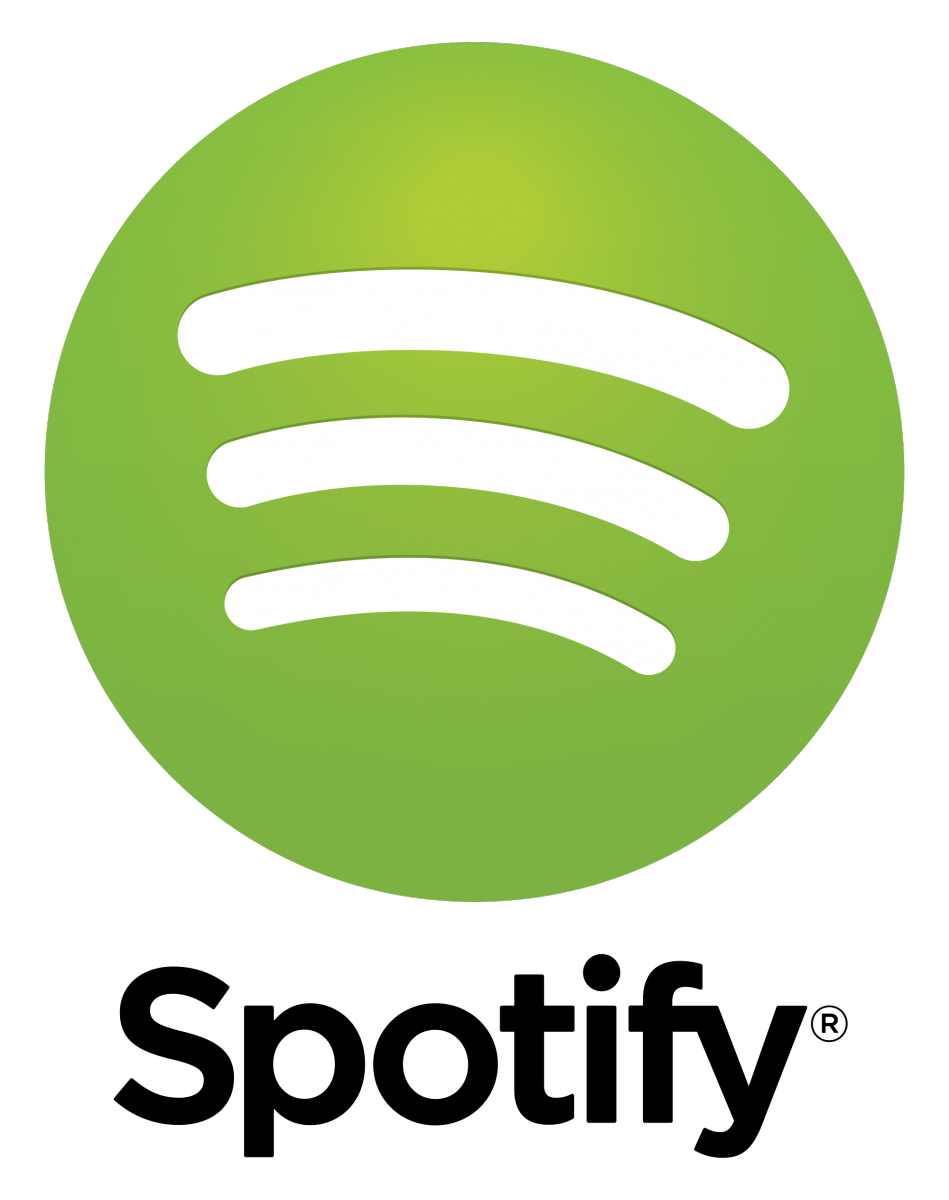 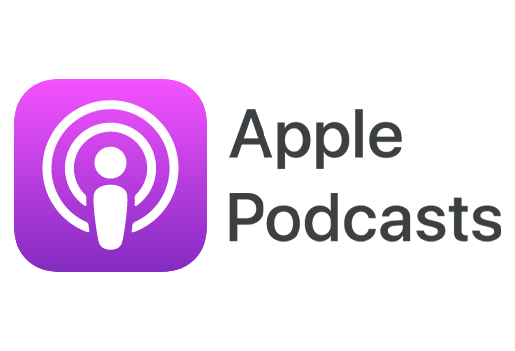 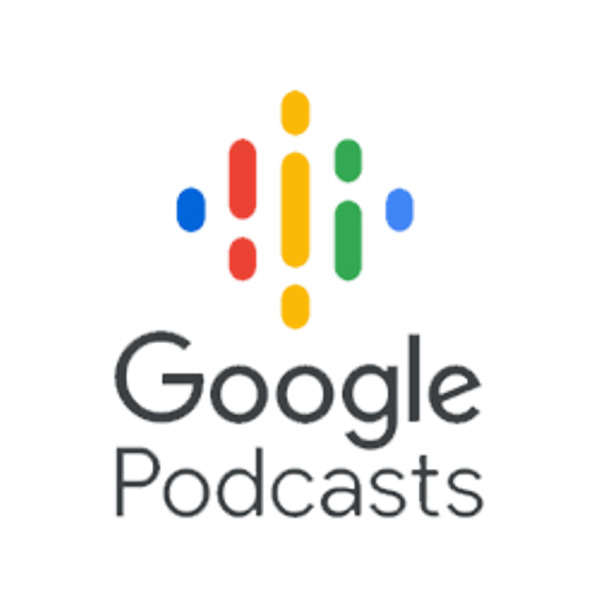 The Policy Center for the New South carries a series of podcasts featuring various experts on a wide range of topics.
The Atlantic Dialogues Emerging Leaders alumni are regularly invited to take part in these podcasts in order to share their expertise in a particular current topic. Through these podcasts, intergenerational dialogue is promoted and the vibrant voices of the ADELs are captured to reinforce the role of young women and young men in important discussions.
The ADELs make their voices heard by discussing a diveristy of issues including leadership, culture, technology, security, gender, economy, politics and more.

Bridging the Gender Gap: Intersectionality of Oppression : The Case of Afro-Latinas

This podcast addresses the intersectionality of oppression, more specifically the intersection of race and gender and what that means in terms of access to privilege in today’s society. We delve into the plight of black women, more specifically of Afro-latinas/ black women in Latin America. Recently, the black lives matter movement has gained a lot of attention, although it has been going on for several years and although racism is nothing new, but this movement during the pandemic, led hundreds of thousands of people to hit the streets in all 50 states of the United States and in over 60 countries asking for racial justice. The protests spoke out against police brutality and impunity, and drew attention to systemic and structural racism that plague societies across the world. Racial prejudice takes on a whole new meaning when combined with discrimination based on gender, and this podcast breaks that down to fully grasp the depth of these dynamics.

Policy Center for the New South · Bridging the Gender Gap: Intersectionality of Oppression : The Case of Afro-Latinas

In this podcast, we will be looking at the Role of Women and gender equality in Development. The role of women, especially in developing countries, has been recognized as the single most important factor when it comes to bringing about and sustaining long term social change. Gender equality, especially in discussing access to education, ownership of wealth, monetary return for work, financial opportunities and so on, is an essential component to sustainable development and a sustainable and just future for all. The centrality of gender equality, women’s empowerment and the realization of women’s rights in achieving sustainable development has been increasingly recognized in recent decades, and in this podcast, Rumbidzai Chisenga touches upon some of the key points of this very large and complex conversation.

Policy Center for the New South · Bridging the Gender Gap: Gender and Development

Although there is growing recognition that Science, Technology and Innovation can contribute significantly to promoting development, STI policies generally lack a gender perspective, and therefore do not adequately and equitably address all development concerns. At present, there is a gender imbalance in S&T education in many countries. While it is true that digital and financial inclusion platforms do empower, their use also demands literacy and training, and it is the access to the technology-focused education that is so unequal. In this episode, Amanda O Mathe, Founder and Director of Ndlovukazi Online Media, Founder of Qhakaza Girl IT and an Atlantic Dialogues Emerging Leader alumna discusses the participation of women and girls in STEM sectors, the challenges they encounter and how to tackle them.

For media to be most effective in serving their communities, the range of broadcasters, print and online platforms must reflect the diversity and range of opinions of their audiences. Diversity in media is a larger topic, and today we will be focusing on gender and media, more specifically on the underrepresentation of women in media. As of today, gender inequality in media is still prevalent and Around the world, women are far less likely than men to be seen in the media. The underrepresentation of women has crossed over from traditional media into the digital news world as well, and has some significant consequence that we will be discussing.

Policy Center for the New South · Bridging the Gender Gap: Women in Media

Technology continues to redefine and revolutionize the way we all live and work. Harnessing this technology to advance gender equality and women’s empowerment is vital for women and girls, and is also in line with the 2030 Agenda for Sustainable Development as a whole. Therefore, accessing technology, taking control of it, creating and shape it as well become essential for women and girls, and in contributing to gender equality across the board.

In 1963, Valentina Terechkova became the first woman to fly into space. However, although women have always been involved in space and space exploration, and made major accomplishments, they still remain an overwhelming minority among the rank and file at most space agencies and in the wider industry. In this episode, Chiara Cocchiara, System Operations Engineer at the European Organisation for the Exploitation of Meteorological Satellites and an Atlantic Dialogues Emerging Leader alumna, discusses the different challenges women encounter in the space industry and the recent work done in different space agencies to increase diversity within astronaut pools.

Policy Center for the New South · Bridging the Gender Gap: Women in Space

Bridging the Gender Gap: Women and Girls in Biotech

The under-representation of African women in science and its related fields is a cause for concern. Although women in Africa are on their way to realizing their full potential, there is still a yawning gap between women and men in some careers and professions, particularly those in the sciences. This has been the case for a growing field such as Biotechnology. Biotechnology involves the use of natural sciences coupled with engineering to solve problems and is known to possess the potential in mitigating challenges confronting African countries including hunger, diseases, the need for raw materials, and pollution.

Policy Center for the New South · Bridging the Gender Gap: Women and Girls in Biotech

The African Union declared 2010-2020 as the African Women's Decade. By devoting an entire Decade to women, African leaders have demonstrated their political will and commitment to promoting gender equality, women’s empowerment and women’s rights. Progress was made in translating commitment into measurable action, as most African countries took giant steps to elevate the status of women through legal and constitutional means, institutional gender mechanisms as well as creating conducive environments for women to realize their potential. In today's conversation, Chidiogo Akunyili-Parr, Founder of SheROARS, Director of Community Building and Communications at the Ubuntu Foundation and an Atlantic Dialogues Emerging Leader, defines women empowerment, talks about the developments in Africa in terms of advancing gender equality, and discusses her work to empower African women to unleash their full potential.

Data continuously shows that women’s access to management positions in organizations is limited compared to men. This is also true in other sectors and at all levels in society. Although the number of women within organizations and in leadership positions may have risen, women do not necessarily have greater power, and the further up the corporate ladder you go, the less women are represented. Research has however shown that organizations with a greater share of women on their board of directors and executives tend to perform better. Having women as leaders and decision makers at all levels is critical to advancing gender justice and gender equality, and to furthering economic, social and political progress for all.

Policy Center for the New South · Bridging the Gender Gap: Women in Leadership

There is no doubt that the persistent under-representation of women in politics and in decision-making, and the discrimination they face worldwide impedes them from reaching their full potential. Indeed, women are under-represented in political offices almost everywhere across the globe. While it is true that progress has been made, achieving gender parity in political life is far off. In today's episode, Scarlett Varga, Head of Development at Bruegel, co-founder of the Brussels Binder and an Atlantic Dialogues Emerging Leader alumna discusses the role of women in policy-making, the challenges they encounter and what can be done to tackle the issue gender imbalance in politics.