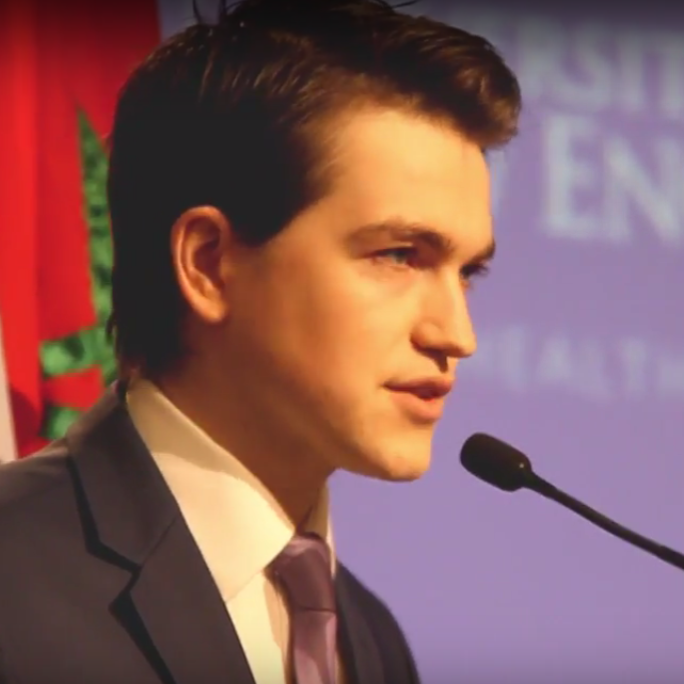 Iskander Erzini Vernoit is currently a researcher at E3G, a leading climate change think tank. In this capacity, he pursues research on aligning finance with the Paris Agreement, advising governments and international institutions on the subject.

Previously, Iskander has served as a negotiator and project manager for the Kingdom of Morocco on the Presidency of COP22, as well as other climate-related roles for various organizations. He has also been involved in mobilizing grassroots movements to address climate change across different countries. Iskander holds degrees from Yale University and the London School of Economics and Political Science (LSE). 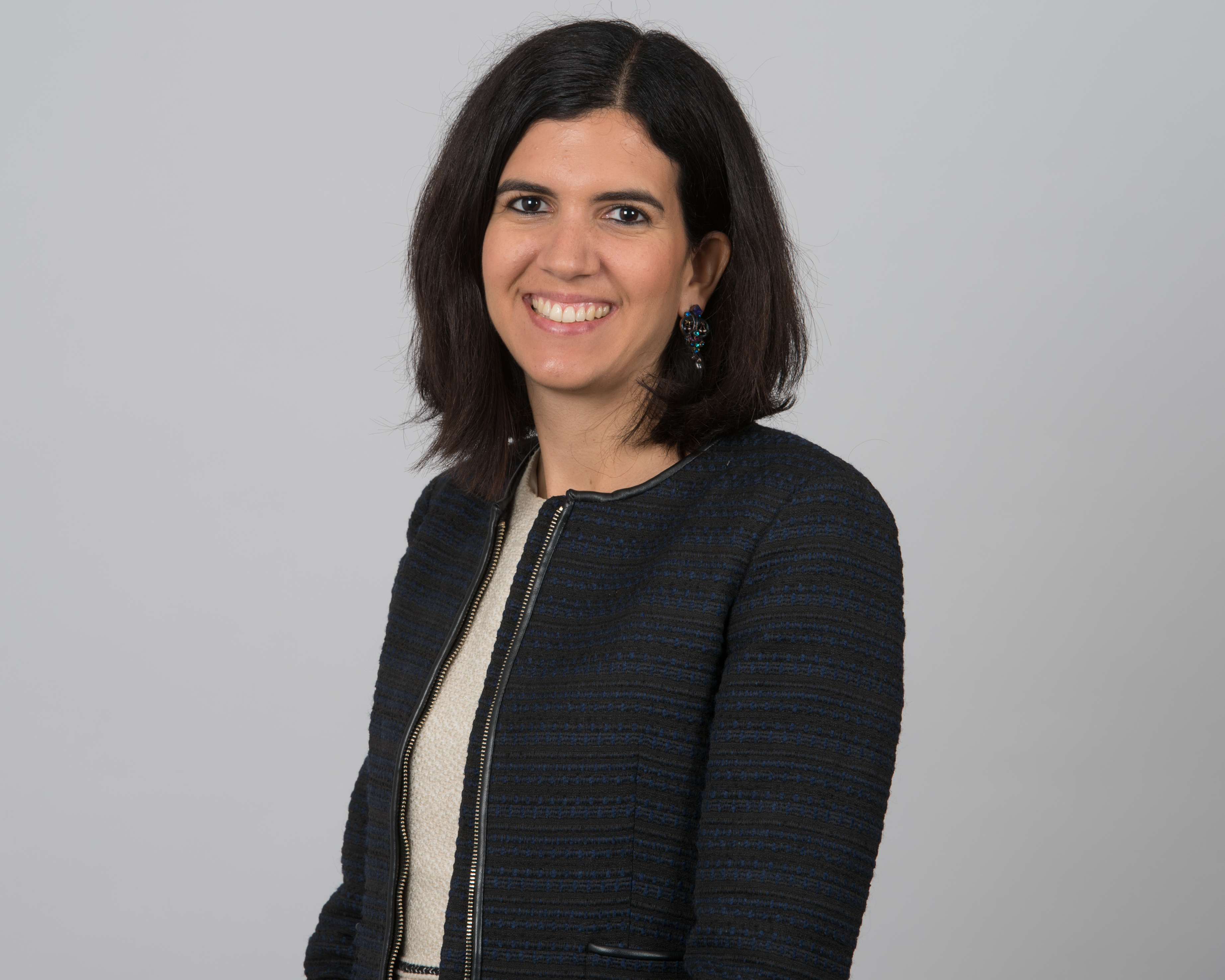 Joana Flores is currently Strategy manager for Cancer Research UK, the world's largest independent cancer research charity, based in London. She has worked in different roles related to Health across the public, private and third sectors.

Prior to working for Cancer Research UK, she was a strategy consultant at LEK Consulting, advising pharmaceutical and biotech companies. She previously worked as Chief Operating Officer at Healx, a start-up doing drug repurposing for rare diseases, and as an intern at the Mental Health department of the World Health Organization.  She completed her PhD in Stem Cell Biology at Cambridge University in 2015. 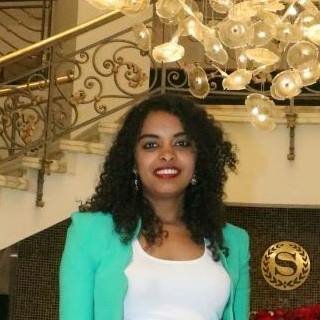 Prior her current post, she was a Director General at Policy and Research Analysis Department of the Ministry of Foreign Affairs of Ethiopia.

She is also Advisory Board Member for Westminster Center for Research and Strategy, UK, London. In addition Dr Aziza Geleta have served as a Co-Chair of the Global Environment Outlook - GEO-6: Summary for Policymakers. 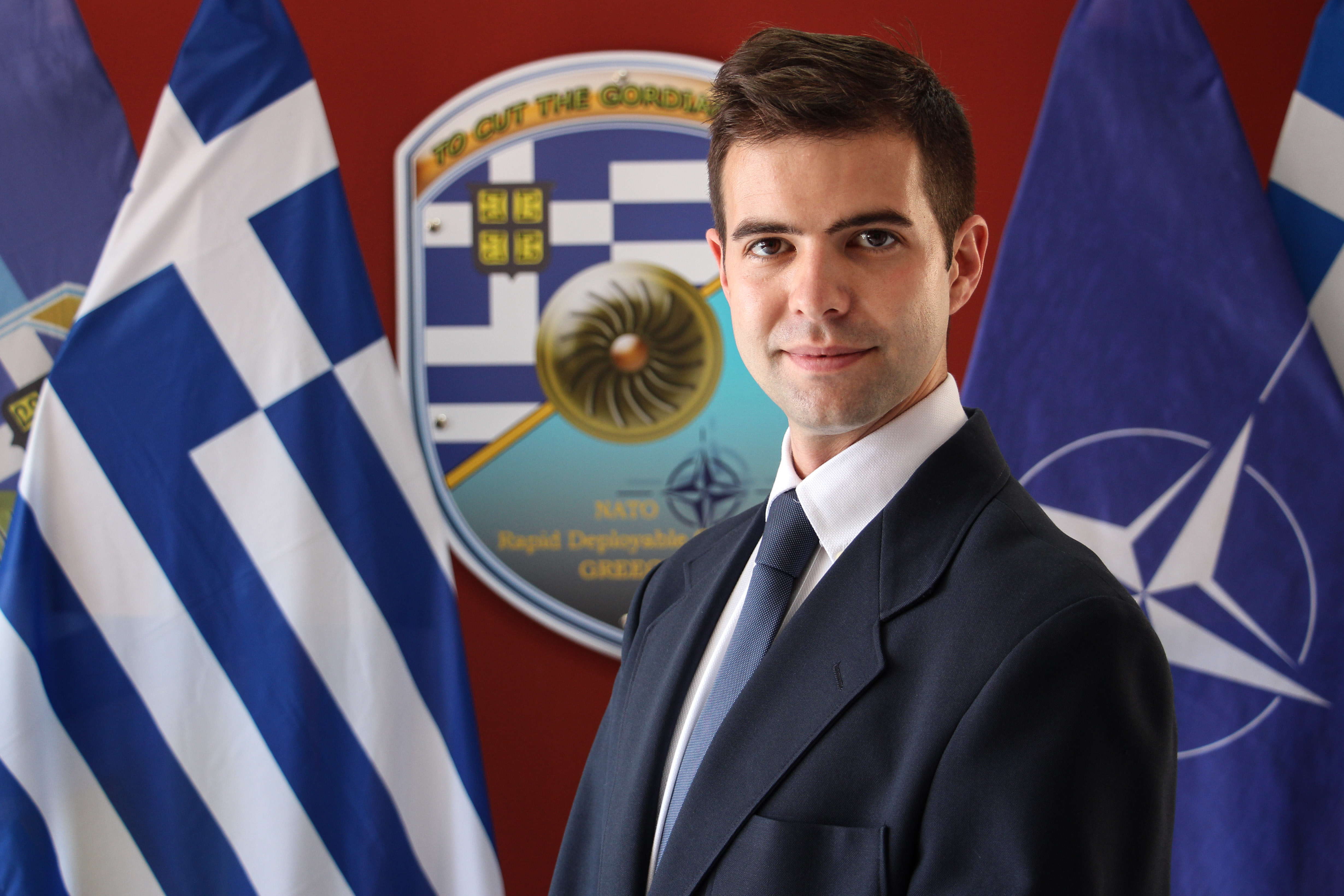 GLOBSEC is an international think-tank based in Bratislava, Slovakia. Roger has previous experience as a strategic communication analyst at the NATO Rapid Deployable Corps-Greece (NRDC-GR) and with the delegation of the Kingdom of Belgium at the Organization for Security and Co-operation in Europe (OSCE).

Additionally, he has worked at the Office of the State Minister of Georgia for European and Euro-Atlantic Integration in Tbilisi, and the Estonian Atlantic Treaty Association (EATA) in Tallinn. Roger is a 2016 graduate of the Diplomatic Academy of Vienna and holds a Masters Degree in Advanced International Studies, as well as a 2013 Foreign policy certificate from the Moscow State Institute of International Relations (MGIMO). 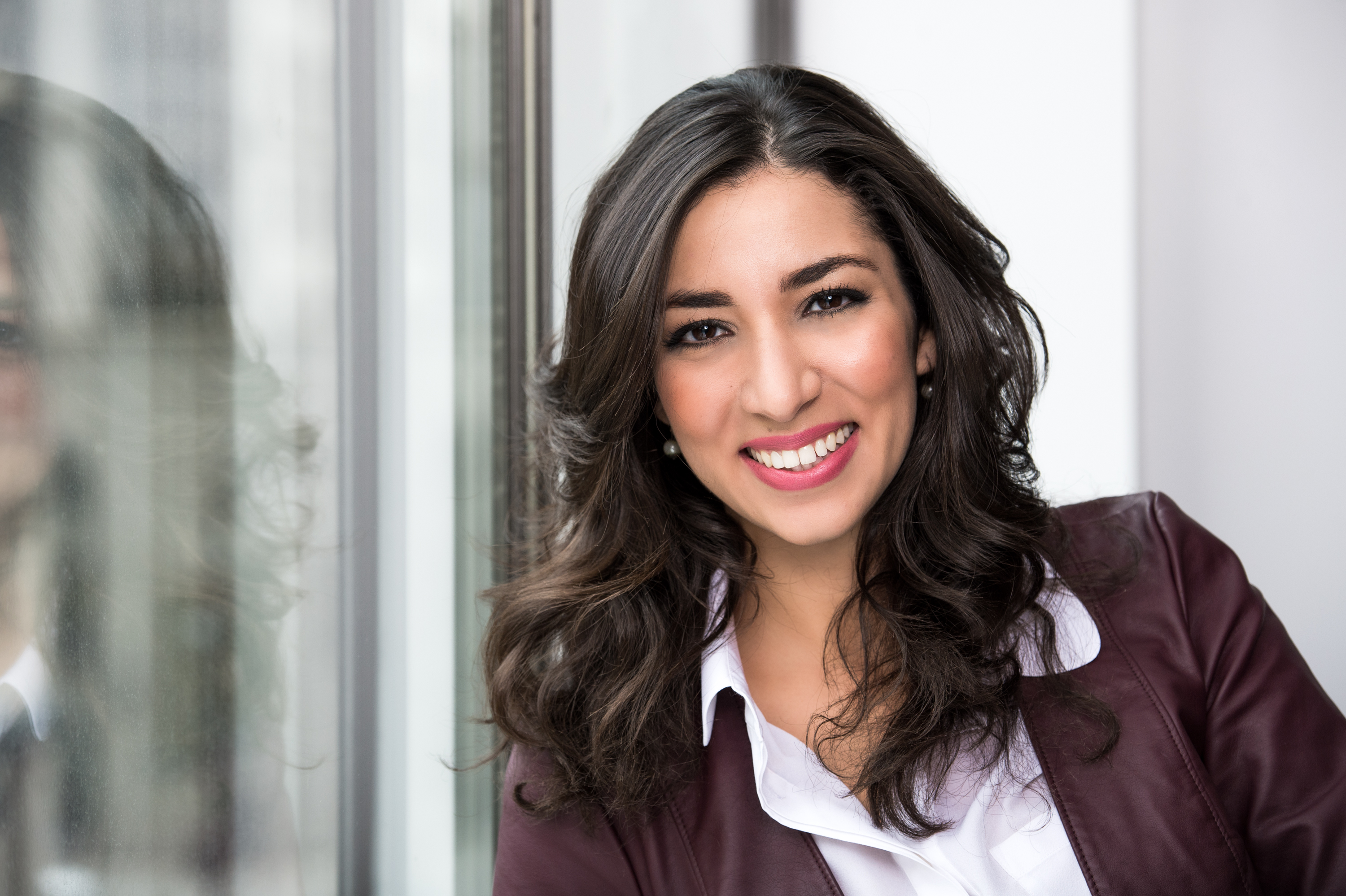 Meriem is a communication expert with an international perspective. She is a Senior Account Manager in the Corporate and public affairs Team at Edelman Montreal, where she leads and supports numerous strategic communications campaigns on an international scale. She was recently named in Infopresse’s «Top 30 under 30 leaders» in the marketing and communication industry in Quebec.

Meriem is also the President of The Young Leader Circle of the International Economic Forum of the Americas, a board member of Public Relations Without Borders and a founding member of the Canadian delegation of Laurentia Project.

She holds a bachelor and Master’s degree in public and international affairs from the University of Montreal and a graduate diploma in management from HEC Montréal. 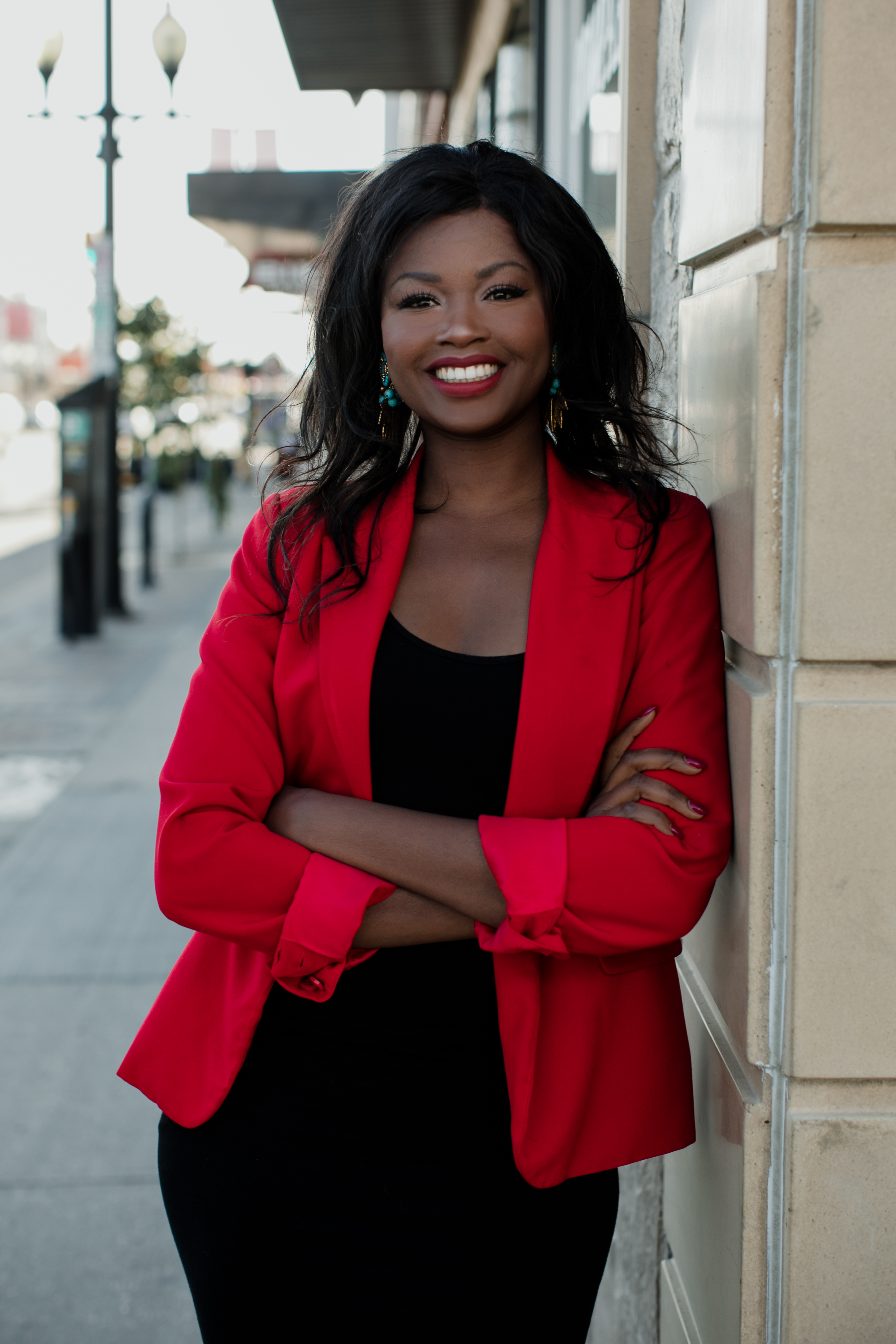 Omayra Issa is a journalist and news anchor with the Canadian Broadcasting Corporation/Radio-Canada, where she covers breaking news and investigates a wide range of stories. Her reporting focuses on the justice system.

Prior to this, Omayra worked as a communications manager, where she developed and implemented a strategy for a multimillion-dollar conglomerate of cultural infrastructures. Omayra conducted research on gender and development in rural Niger as the recipient of a scholarship from the Canadian International Development Agency. Omayra also helped establish an organization dedicated to electing more women to all levels of political office in Canada. She holds a Bachelors’ degree in Economics and English Literature. Born in Morocco, raised in Niger, Omayra is fluent in five languages. 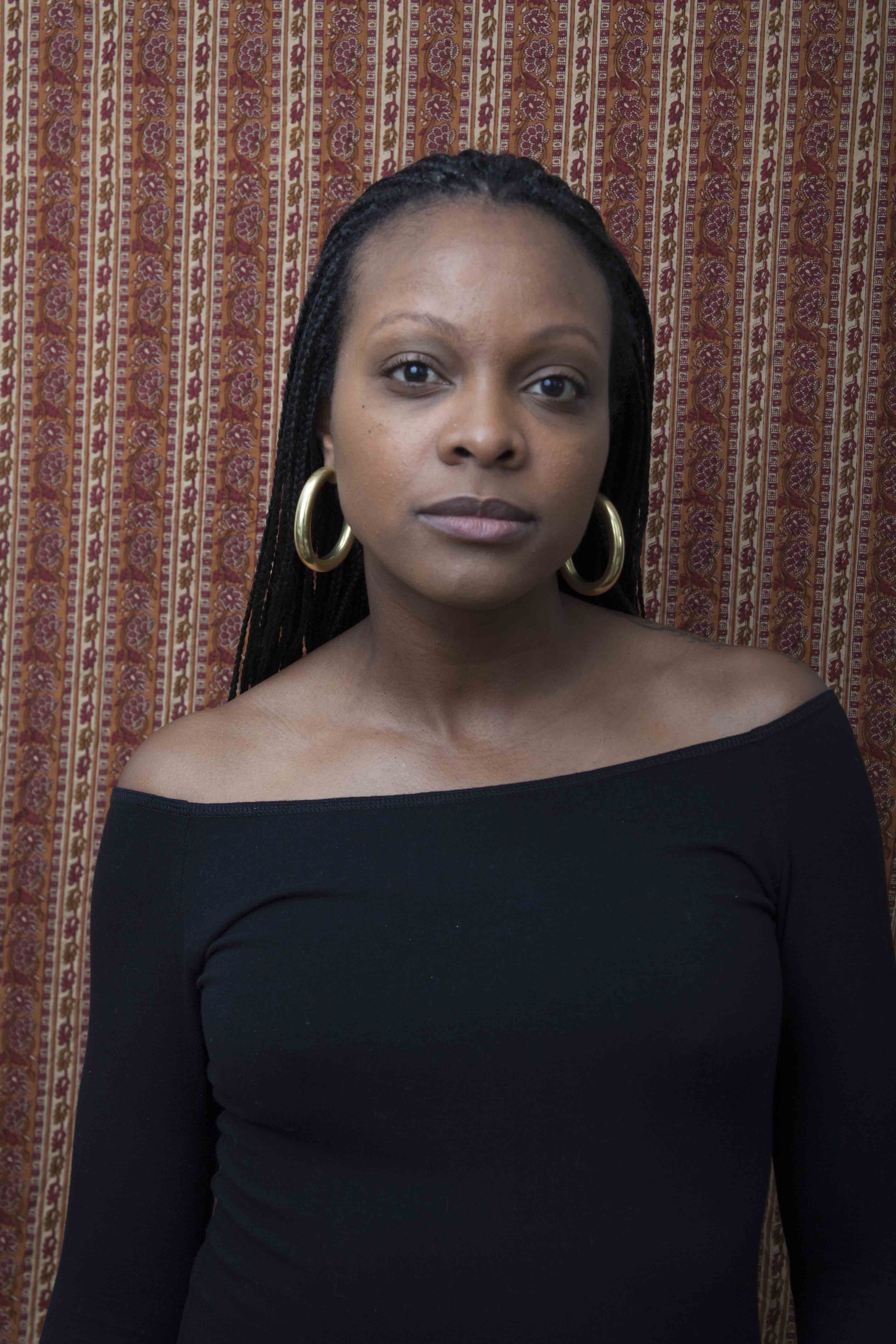 Naimah Jabali-Nash is a freelance Producer who recently co-produced a feature-length, historical documentary slated to air on Netflix in 2020 about the crack-cocaine era in the United States.

Prior to venturing out to explore her knack and curiosity for long-form storytelling, Jabali-Nash was a Producer on the award-winning, sports journalism series, Real Sports with Bryant Gumbel from 2012 to 2019. While at Real Sports her work garnered five Sports Emmy Awards and two Peabody Awards. Jabali-Nash was recently nominated for a News & Documentary Emmy for an investigative look in the murder of Jordan Edwards. She completed her undergraduate studies at North Carolina State University and resides in Harlem, New York. 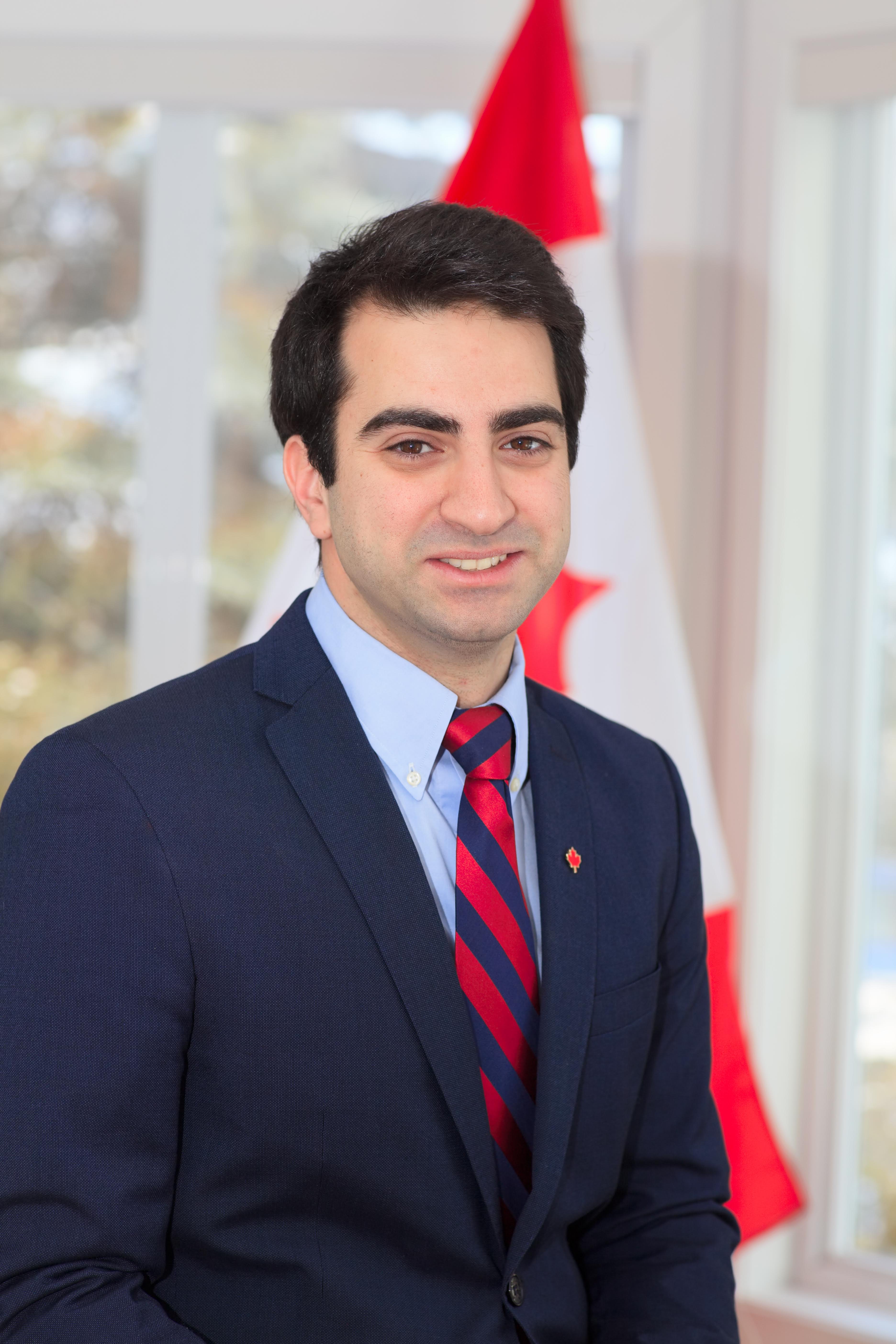 Political Attaché and Director of Operations, Parliament of Canada (Canada)

Ramy Khoriaty is currently the Political Attaché and Director of Operations for Peter Schiefke, Member of Parliament for Vaudreuil-Soulanges and Parliamentary Secretary to both the Prime Minister of Canada and to the Minister of Border Security and Organized Crime Reduction.

Managing offices in both Vaudreuil-Soulanges and on Parliament Hill, in Ottawa, Ramy coordinates the overall political strategy, finances, organization, logistics and undertakings of the Member’s two offices. Before taking on this responsibility, Ramy had led numerous political campaigns, breaking records in voter turnout and fundraising goals, all while fostering community involvement. After immigrating from Lebanon in 2006, Ramy completed a bachelor’s degree in Electrical Engineering with a specialization in Power and Renewable Energy at Concordia University in Montreal. His unwavering commitment to serving others was also steadfast over the course of his studies and brought him to be the Vice-President Associations and Finance of the Concordia Student Union, which involved managing 95 student associations and the Union’s 5-million-dollar yearly budget. 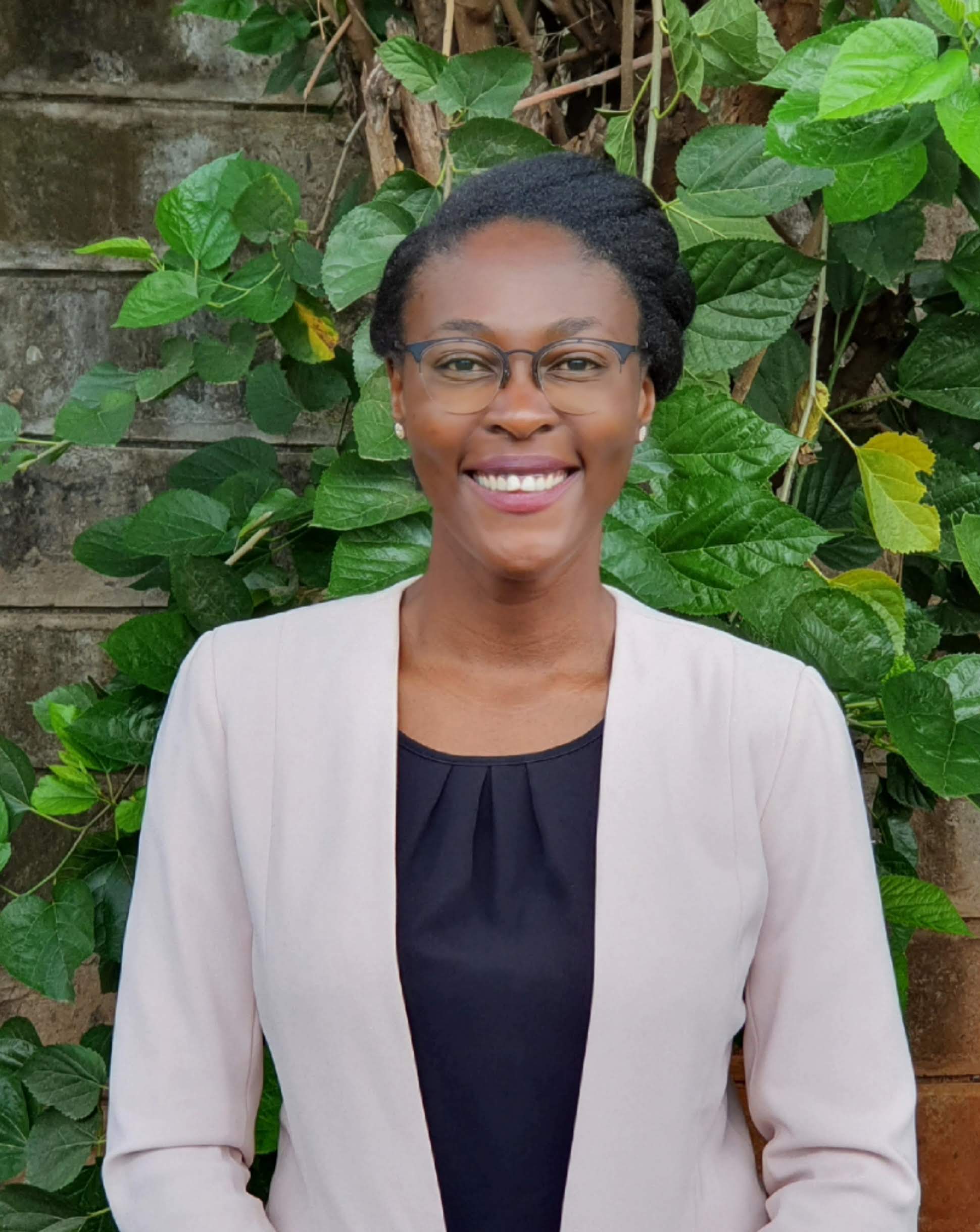 Kwamboka Kiangoi is a Legal Counsel at the Office of the Chief Justice in Kenya. She is a Law and Development practitioner with extensive experience in private practice advising on a broad range of commercial transactions and property acquisitions, and in the public sector advising senior government officials, policy formulation and organizational development.

Her penchant for the rule of law and governance issues has led to a focus in sectors which complement sustainable development outcomes by, strengthening legal and policy frameworks, building institutional capacity, and supporting legal empowerment. She holds a Bachelor of Laws (LLB) from Middlesex University and a Masters in Law (LLM) with a specialization in Energy and Climate Change from Pace University. Kwamboka is passionate about enhancing sustainable development and democratic governance in Africa. 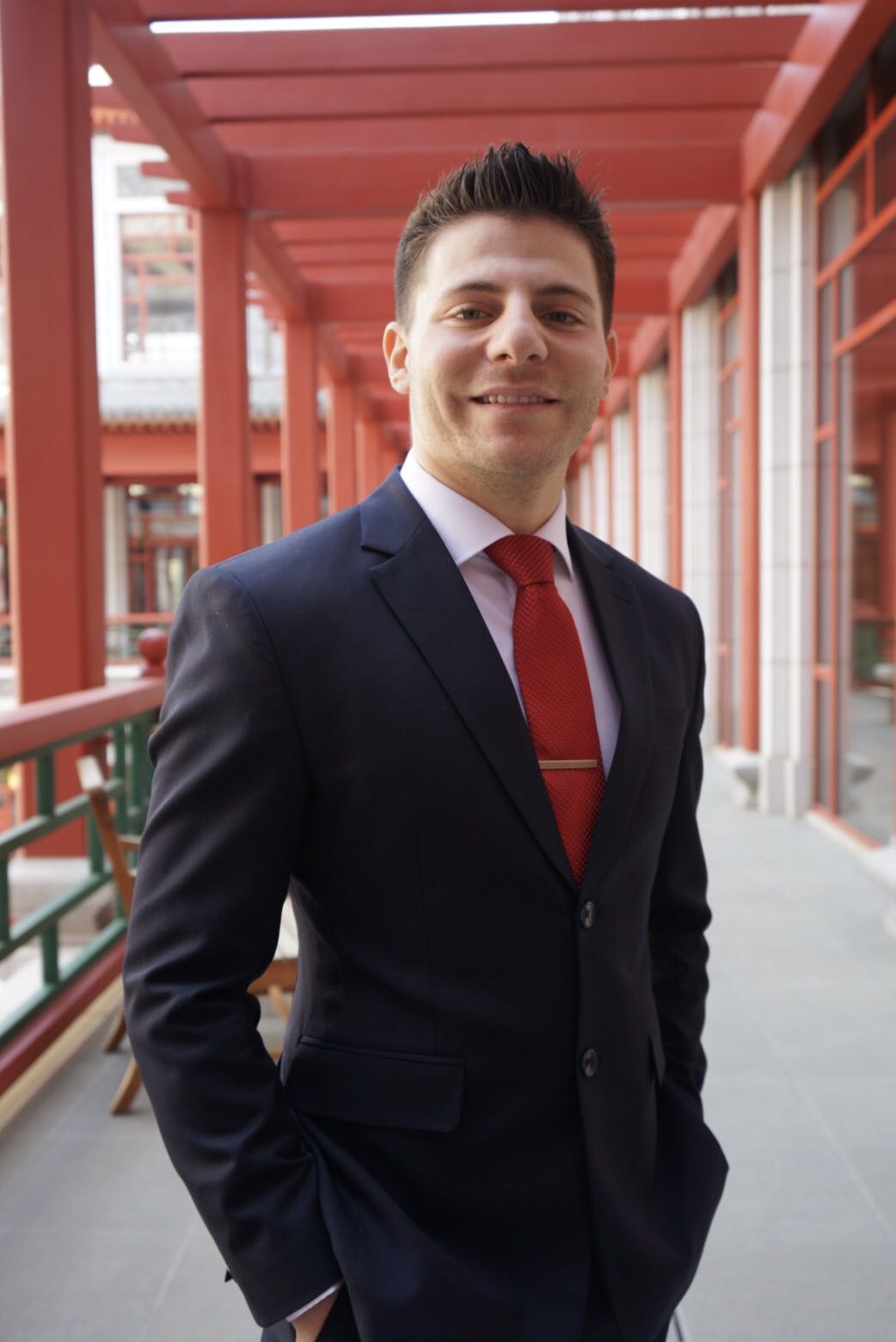 Jordan Kronen is currently legislative assistant to Washington State Senator Liz Lovelett in Olympia, Washington. Prior to this, he completed his M.A. in Global Affairs as a Schwarzman Scholar from Tshingua University in Beijing, China.